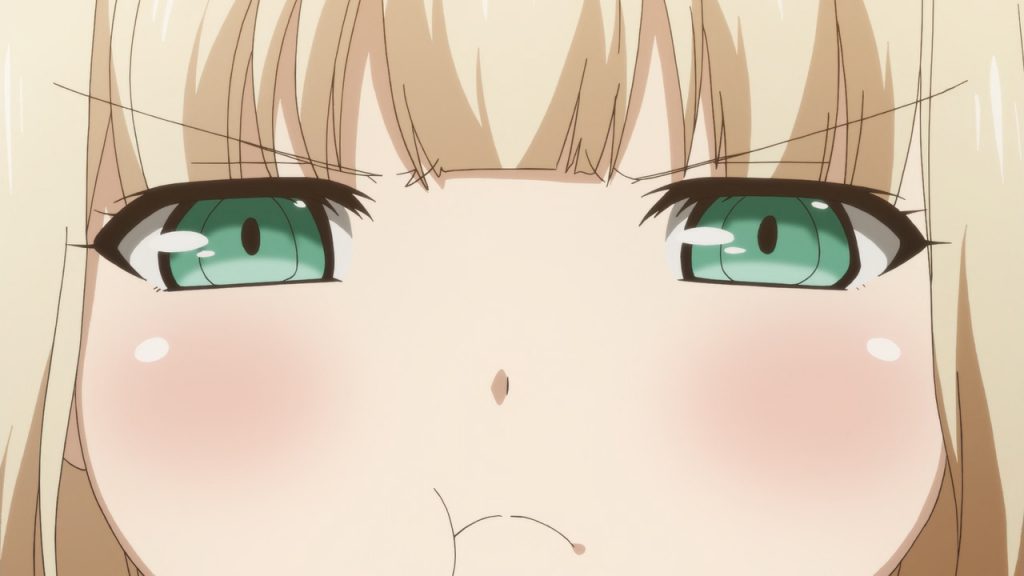 As you may have noticed, our releases have been a bit sporadic lately. I just wanted to give you all an update on where we’re at with our current projects, and talk about future projects too!

It sucks to start this with bad news, but due to some staff becoming unable to continue working on this, it will be on hold until further notice.

Still not dropped at this stage, just progressing very slowly. After one dead computer and one busy timer, we find ourselves two positions down on this. I’ve edited episode 7 (and it was amazing [the show I mean, but also my edit]), and hopefully we’ll find a way to continue with this show, if not we’ll let you all know.

Also not dropped, just currently stalled on finalising volume 3. Translation has been completed all the way up to volume 9, so I’m sure you’ll continue to see these released in future. Btw you’re wrong if you don’t think Uzuki is #1. Jus’ sayin’.

We currently don’t have a translator for this project and thus all work on it is currently frozen.

And now, for some words on future projects…

We put out our release of the first volume for the Blu-Ray of Love Live Sunshine, and announced our intention to carry this all the way through to season 2, which begins airing in October. I wholeheartedly intend to make this a consistent release, at the best quality we can manage. Blu-Ray releases might not be every two weeks, but we will do our very best to provide timely releases during the airing of S2.

Thanks a lot to everyone who watched our release of this! I’ve been trying to get a TV batch together, and hopefully you’ll see that soon with a bunch of batch fixes. Along with that, we will be doing a Blu-Ray release for Hibike S2. Encoding has begun, and these should hopefully be a quick job since all scripts have been v2’d or v3’d (but no more than v3—we ain’t a bunch of amateurs!).

Alderamin on the Sky

Plans are in place to complete a Blu-Ray release of Alderamin. Scripts just need have their batch fixes checked, and they’re good to go.

Next season and beyond

Given the amount of dusty projects we have at the moment, we won’t be picking up any new shows airing this summer. As staff that have been unavailable become available again, projects that are not actively on hold will continue, and the focus for active staff will remain on Sunshine.

I hope this gives you some answers on anything you might be waiting for, poi.

This site uses Akismet to reduce spam. Learn how your comment data is processed.